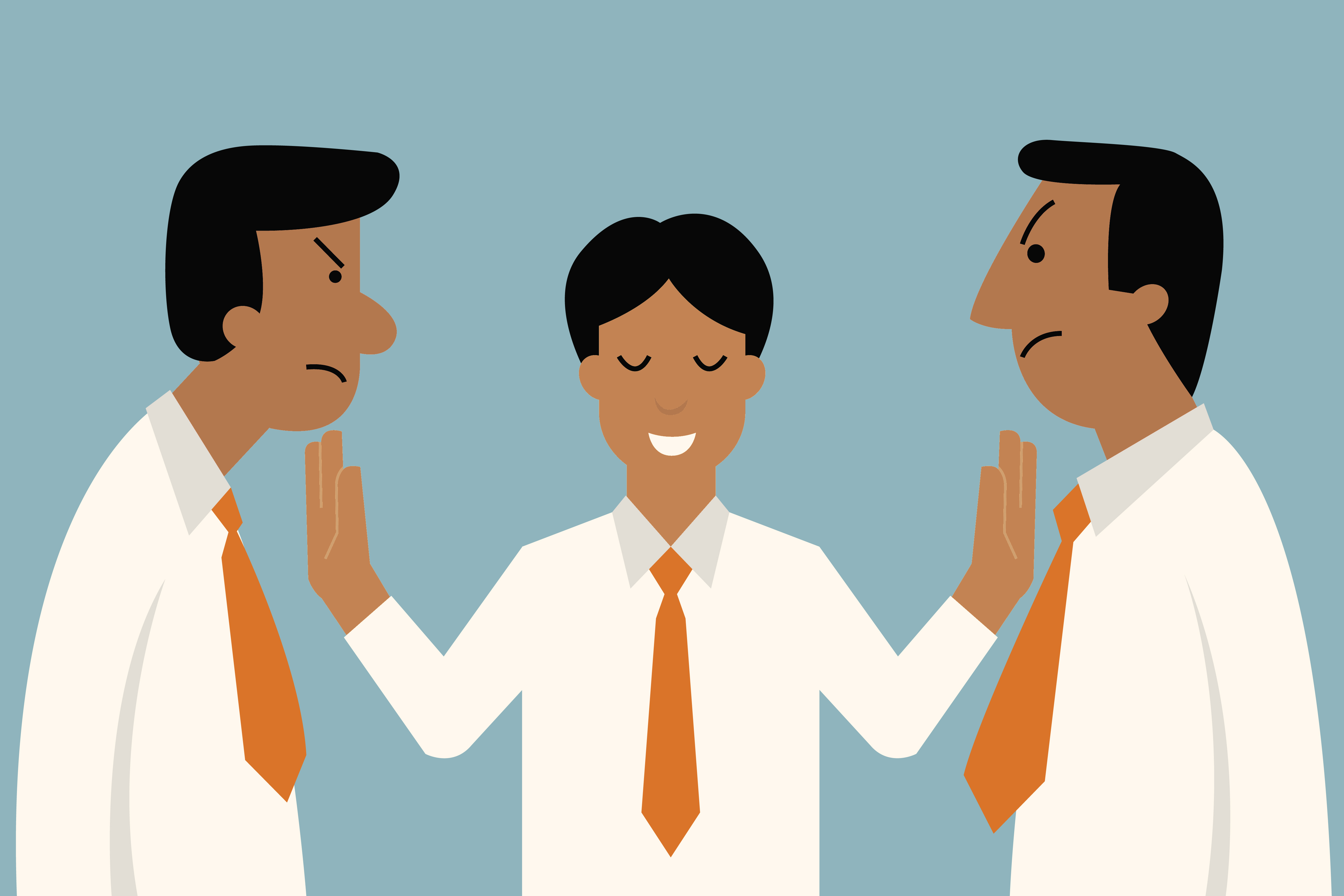 Why I Think Arbitration is Better than Litigation in Nigeria

Why I Think Arbitration is Better than Litigation in Nigeria 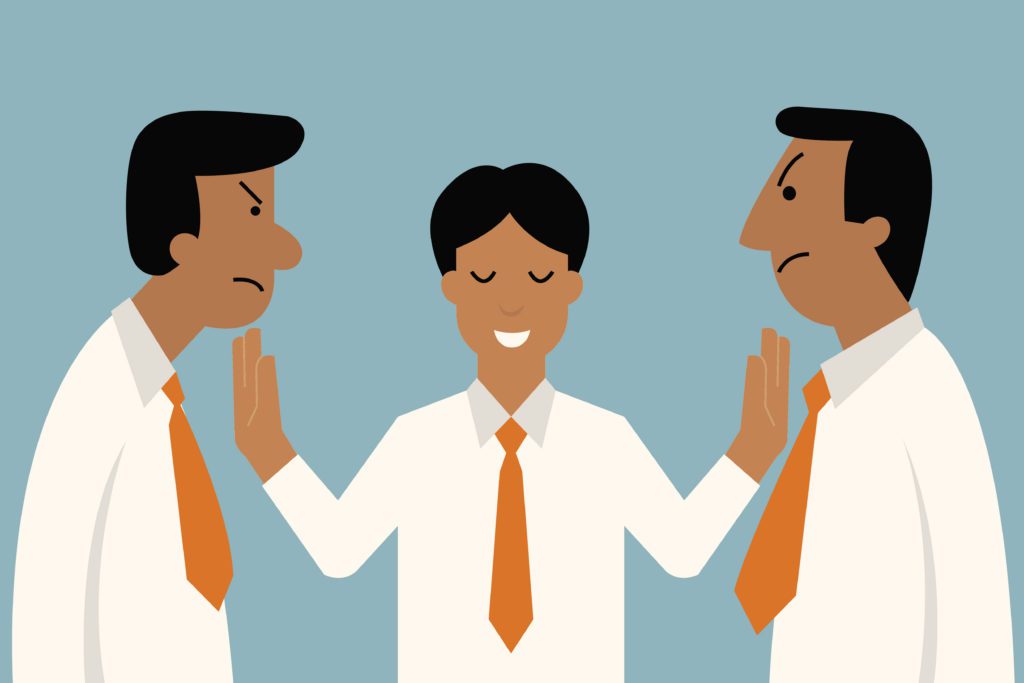 First, we should understand that both processes (litigation and arbitration) are similar in that third parties impose decisions on disputants by court judgments or arbitral awards. A major difference is that litigations are publicly conducted while arbitrations are private and confidential processes.

Now, let us set out the costs parties in dispute usually incur. In Arbitration, the costs associated with service provision are:

There may also be additional personal costs such as:

Meanwhile in Litigation, the venue for proceedings are Courts of Law. Judges and Court Registrars are paid by the Government. So parties in dispute that opt for resolution by litigation are exempt from the expenses of justice personnel and venue, which are
cost items #1, #2, #3, and #4 above.

However, that does not make litigation cheaper than arbitration in the long run. Because the most compounding and possibly the most expensive cost item common to both processes, is Representative solicitor’s fees. Parties have to be represented by lawyers in Litigation. Whereas in Arbitration, parties may be represented by any person of their choice or by themselves during Arbitral proceedings. Even so, representation is often also by lawyers.

As a public process, Litigation must adhere to laws and regulations set out to satisfy public notions of justice throughout case prosecution. A lot of time is required to file documents in support of a case, give notices appropriately and all other activities associated with pre-trail.

Also, activities of the trial itself, hearings, judgments, and the benefit of appeal to higher courts by dissatisfied litigants take a lot of time. This slows down the dispensation of justice resulting in unnecessarily long cases. In these circumstances, a fast case may take a year to conclude by litigation. In fact, it is not unusual to find cases stretching over a decade.

Therefore in Litigation, the advantage of not having to pay for the Judge, Administrative Court Staff, and Use of Court Premises, gets eroded by the cost of prosecuting a case over several years during which the costs of Representative lawyers, Personal expenses, and the overhead of presenting supporting evidence such as witness testimony, are compounding.

Whereas Arbitration is a flexible process. As a private tribunal for parties in dispute, proceedings can be arranged to accommodate the convenience of the parties. From the onset, parties and arbitrator(s) can set out a program that is convenient for them in every way (especially cost). All Arbitrators are also expected to conduct proceedings diligently and efficiently in a timely manner.

Though they may sometimes defer to delays requested by parties to ensure a fair hearing and reasonable timelines for case presentation, it can nevertheless be said that arbitral proceedings are only as long and expensive as the parties involved make them.

Costs may also be shared in proportions determined by the arbitral tribunal. This happens when neither disputing party wins completely on claims presented. Costs will be awarded in favour of a party on their successful claims, and against them where unsuccessful. A party may also be compelled to bear extra expenses that arise as a result of undue delay he or she creates.

My conclusion therefore is that Litigation ends up being the worse option, because it takes much longer to conclude, becomes much more expensive, and can be a lot less equitable than Arbitration. I believe that most Nigerian residents will agree with me.

If you want your commercial disputes to be resolved by arbitration, one of the clauses below should be part of your contract.

Any dispute or difference arising out of or in connection with this
contract shall be determined by the appointment of a single Arbitrator
to be agreed between the Parties, or failing agreement within fourteen
days, after either Party has given to the other a written request to
concur in the appointment of an Arbitrator, by an Arbitrator to be
appointed by the Chairman or Vice Chairman of the Chartered Institute of
Arbitrators Nigeria Branch.

Any dispute arising out of or in connection with the interpretation of
the provisions of this Agreement or the performance of same, shall be
submitted to the Lagos Court of Arbitration and shall be resolved
under the Rules of the Lagos Court of Arbitration.  The dispute
shall be resolved by a sole arbitrator, except as otherwise agreed by
the parties to be by a tribunal of three arbitrators. The appointment of
the Arbitrator(s) shall be in accordance with the said Rules, and the
Award/Decision of the arbitrator(s) shall be final and binding on the
parties.  The seat of the arbitration shall be Lagos, Nigeria and
the language to be used in the arbitral proceedings shall
be English.”